Moving to Omaha: Everything You Need to Know - Jim And Ravyn SEO Consultants

Moving to Omaha: Everything You Need to Know

From world-class attractions to an amazing culinary scene, Omaha is a great city with friendly people, and it’s easy to fall in love with the Big O!

You may have a preconception about moving to Omaha. But once you’re in the city, it exceeds expectations and is a place you don’t want to leave.

Omahans enjoy outstanding attractions, such as the Henry Doorly Zoo and Aquarium, considered one of the top zoos in the world. With nearly 130 acres of indoor and outdoor exhibits, the zoo claims to have the world’s largest indoor desert dome and the top indoor rain forest in North America. The African Grasslands and Asian Highlands feature animals in natural settings.

The Durham Museum showcases Omaha’s history, such as its early days as a railroad center and the site of the 1898 World’s Fair, a.k.a. Trans-Mississippi Expedition. Outdoor attractions include Fontenelle Forest, with more than 15 miles of natural trails among the bluffs overlooking the Missouri River, as well as the downtown riverfront, which is home to the Bob Kerrey Pedestrian Bridge, one of the longest bridges connecting two states as Nebraska and Iowa meet in the middle of the river.

Omaha’s culinary scene rivals that of many bigger cities in the U.S. With several James Beard Foundation-nominated chefs, you’ll find restaurants featuring fresh handmade dishes from around the world. Farm-to-table dining is popular, with restaurants like The Grey Plume, Dante and Au Courant leading the way. It’s hard to taste better Italian dishes than you’ll find at Lo Sole Mio or Malara’s. South Omaha is ripe with authentic Mexican eateries.

While the city doesn’t have any major league sport, it’s an amateur sports mecca. From the College World Series in June to hosting multiple U.S. Olympics trials, including swimming and curling events, Omaha attracts hundreds of thousands of fans to the area. Omaha is also home to the Storm Chasers, the top minor league baseball team for the Kansas City Royals.

Keep on reading to see if moving to Omaha is a fit, and why you’ll love to live there and strive to keep it “America’s best-kept secret.” 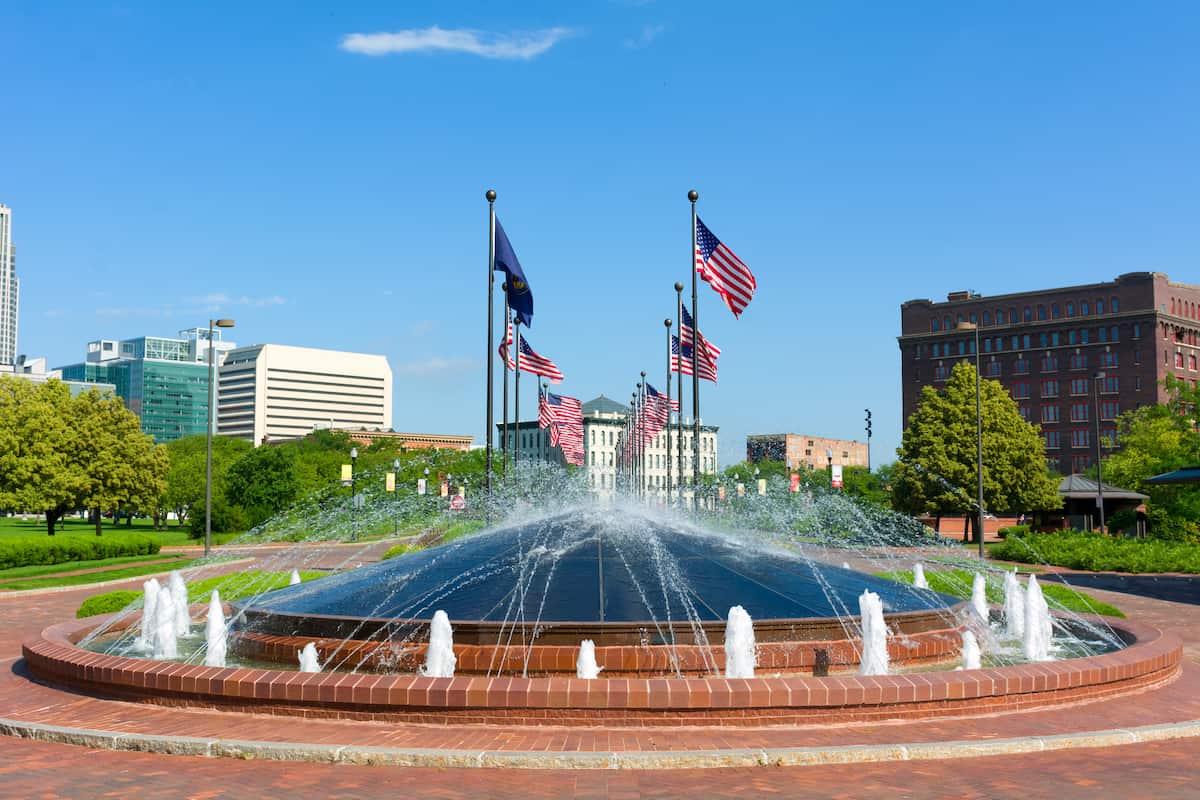 Omaha is home to four of Forbes Top 500 companies, led by Berkshire-Hathaway. With local billionaire Warren Buffett at the helm, Berkshire-Hathaway is among the top five companies by Forbes. Other top Forbes companies include Union Pacific (No. 141), Mutual of Omaha (337) and Kiewit Corp. (339).

While enjoying major economic success, Omaha maintains a Midwestern small-town feel, where it’s common for people to say hi as they see you on the street and hold the door for you when entering buildings.

While experiencing growth and development in neighborhoods across the city, the Omaha cost of living continues to remain strong, along with steady job growth. 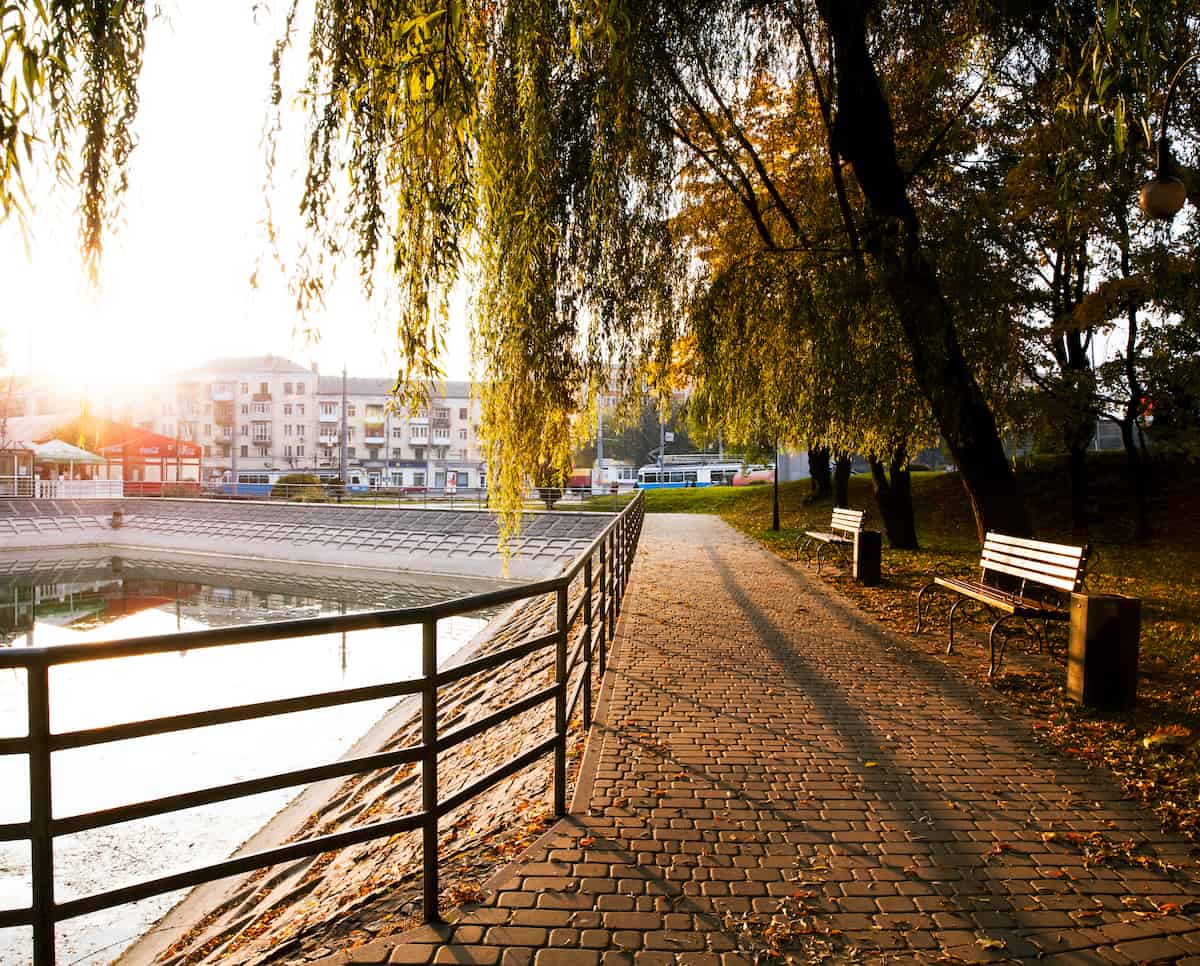 Moving to Omaha offers you a chance to explore the city’s history, culture and diversity. While west and southwest Omaha offers the feel of suburbia, Omaha’s most popular neighborhoods remain the oldest and most upscale.

From the riverfront to midtown, you’ll find a mix of older and contemporary apartments and condominiums to call home, while also enjoying easy access to culture, parks, vintage shops and a fun nightlife scene, featuring outstanding eateries and bars.

The pros of moving to Omaha

Omaha offers people excellent attractions, restaurants, outdoor activities and a sports scene that makes other cities jealous. With plans to expand the riverfront, downtown Omaha will rank as one of the most beautiful and fun areas in the Midwest. Here are three reasons why you’ll enjoy moving to Omaha. 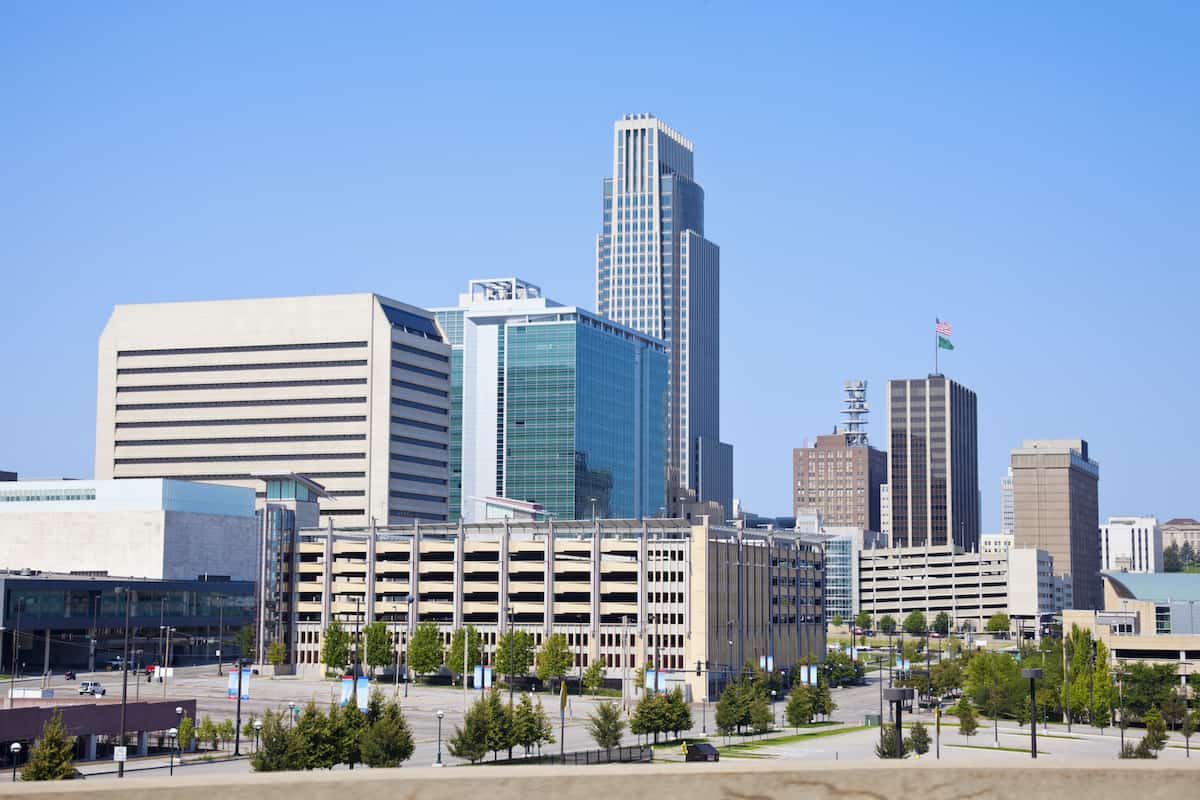 With one of the lowest unemployment rates in the United States at less than 5 percent, Omaha is home to major leaders in healthcare, transportation, agriculture and insurance. Several people moving to Omaha are with companies, such as Union Pacific, Pacific Life and Aflac.

Tech companies are finding their way to Omaha, with the city earning the nickname “Silicon Prairie,” as Facebook and Google are among companies opening data centers in the area.

Nicknamed the “15-minute City,” Omaha is easy to get around. The commute is actually about 20 minutes, as the city grows and expands its boundary westward. Regardless, the main thoroughfares, such as Dodge, Maple, Pacific and Center streets, run east-west, while the interstate system continues to add lanes to ease morning and afternoon commute issues.

The cost of living is a huge plus

With a cost of living index rating of 93.4, among the best in the United States, moving to Omaha benefits you financially. Everything tends to cost less here than in other cities of similar size, such as groceries, utilities, rent and gasoline. You can enjoy an evening out on the town without worrying about mortgaging the farm. 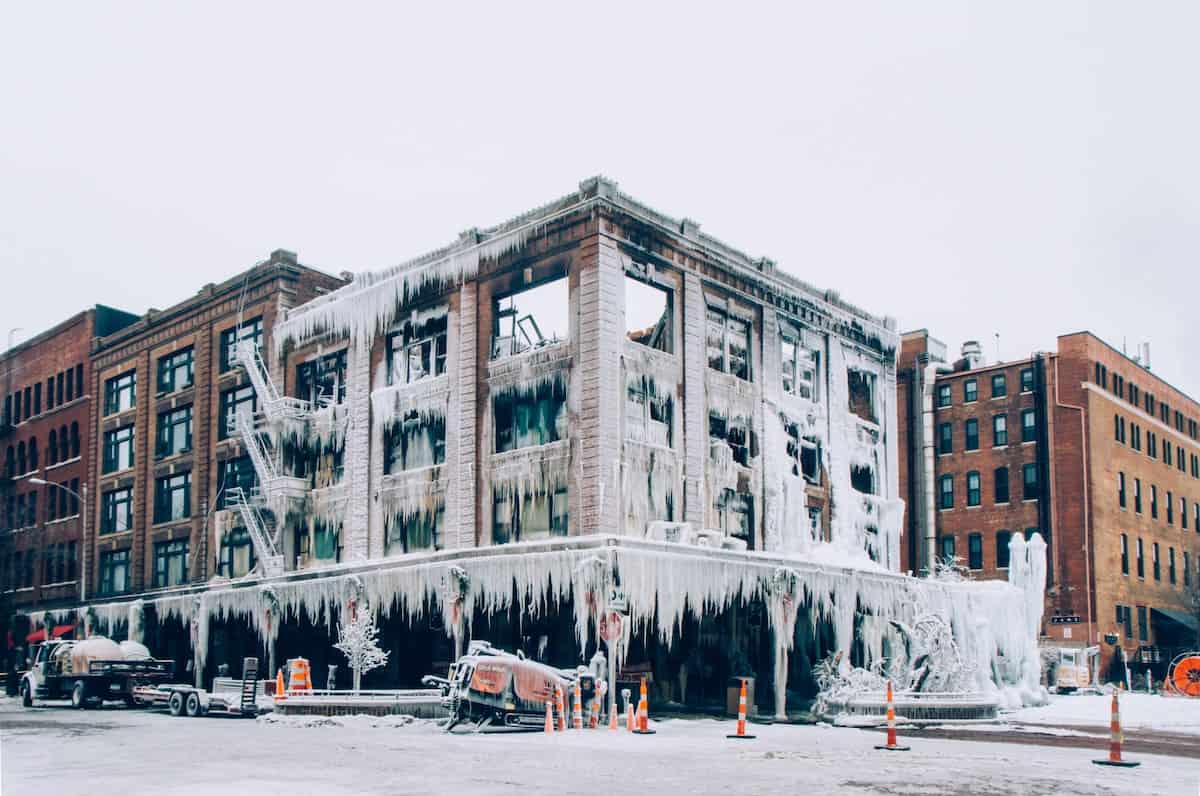 The cons of moving to Omaha

While Omaha enjoys economic success, the city faces challenges to keep its young professionals in the area, among other issues. Here are three areas of concern when considering moving to Omaha.

While Omaha hasn’t experienced racial tensions like other cities, people have targeted minorities as a way of gaining political power, including focusing on undocumented workers or perceived high crime rates. Minority residents have protested unfair treatment by law enforcement and the court system.

Public transportation is a challenge

Omaha is a car city. Without a vehicle, you’ll be challenged to easily get around town. While Uber and Lyft are successful in Omaha, the city’s public transportation system is lacking for many residents.

With bus routes that run east-west, focusing on stops toward downtown, the Metro Transit system doesn’t run 24/7, which impacts people who prefer using public transportation. The new ORBT route runs from the Westroads Mall to downtown, but again, it’s not designed for 24/7 service.

Winter can be severe

Winters in Omaha are hit-or-miss — it may snow a lot or just a few inches. However, when it gets cold and snowy, traffic comes to a standstill. Literally. You’ll find parking lots on some of the main routes, because, as people joke, “two inches of snow shuts down the city.” Snow removal is an annual challenge, as well as the potholes that come with the winter season.

How to get started on your move to Omaha

Omaha’s attractions, culinary scene, sports community and commute are winning factors to consider when it comes to moving to Omaha. Regardless of the neighborhood you choose to call home, you’ll only be minutes from most major attractions, parks and restaurants.

To assist with your move as you pack up to head to the Big O, visit our Moving Center to get free quotes and more information about planning your move.

Rent prices are based on a rolling weighted average from Apartment Guide and Rent.com’s multifamily rental property inventory of one-bedroom apartments. Data was pulled in December 2020 and goes back for one year. We use a weighted average formula that more accurately represents price availability for each individual unit type and reduces the influence of seasonality on rent prices in specific markets.

Population and income numbers are from the U.S. Census Bureau.

Cost of living data comes from the Council for Community and Economic Research.

The rent information included in this article is used for illustrative purposes only. The data contained herein do not constitute financial advice or a pricing guarantee for any apartment.