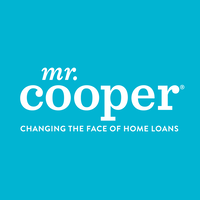 Nationstar, which now operates as Mr. Cooper, has agreed to pay $91 million to resolve allegations by the Consumer Financial Protection Bureau and 50 state attorneys general that it engaged in unlawful servicing practices. So reports CNBC. 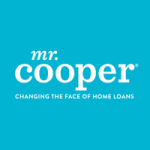 The fourth-largest mortgage service nationwide was accused of failing to honor borrowers’ loan modification agreements and unfairly foreclosing on borrowers requesting debt relief during a period from January 2012 to December 2016.

“When these issues were identified several years ago, we immediately made restitution to our impacted customers and invested in process improvements to prevent reoccurrence,” Mr. Cooper CEO and chair Jay Bray said in a statement.

Read the full article from CNBC.