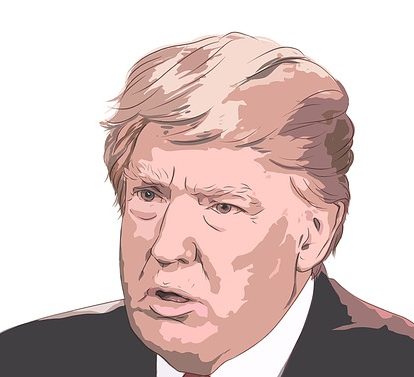 A round of more than two dozen late-December pardons by Donald Trump included his 2016 campaign manager Paul Manafort. So reports CNBC. 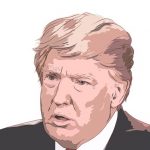 Manafort, who months earlier won early release from a seven-year sentence due to COVID-19 concerns, was convicted on federal charges of bank fraud and tax fraud.

Manhattan prosecutors are still trying to prosecute Manafort for mortgage fraud and other state-level allegations after a judge ruled that the charges were too similar to Manafort’s federal case.

Read the full article from CNBC.